Trust is at the heart of our relationships. You can place your affairs in our hands with full confidence.

Ian Oliver and Paul Lewis of George Ide Solicitors, and their appointed barrister, were outstanding in helping us defend an HMO licensing prosecution by a local authority. This was a complex matter which should never have been taken to trial by the local authority. However, thanks to the care, knowledge and tenacity shown by George Ide, the correct judgment was given. Thanks again for guiding us through this stressful experience. Ian Wiggett, Pace Property, Lettings & Management Ltd.

From 3/11/08 under Section 1 of the Mental Health Act 2007 any disorder or disability of the mind was thenceforth referred to as “mental disorder”.

However, some exceptions do apply. Those suffering from a learning disability cannot be detained under the Act, or forced to have treatment, unless their mental disorder is associated with abnormally aggressive or seriously irresponsible behaviour.

Plus certain exclusions previously stated in the Act 1983 have been removed. Section 1 used to include the following:

“Nothing in subsection (2) above shall be construed as implying that a person may be dealt with under this Act as suffering from mental disorder, or from any form of mental disorder described in this section, by reason only of promiscuity or other immoral conduct, sexual deviancy or dependence on alcohol or drugs.”

From 3/11/08 this no longer applies and, along with the elimination of the treatability test, has had the effect that it is now easier for courts to justify detaining sex offenders in hospital. S1 now states:

“Dependence on alcohol or drugs is not considered to be a disorder or disability of the mind for the purposes of subsection (2) above.”

The solicitors at George Ide are dedicated to protecting the welfare of vulnerable adults and children in the UK. We can offer expert advice to clients and their families on Court of Protection matters and where a person suffering from impaired mental health has had their rights infringed in relation to their freedom of civil liberty or right to choice regarding medical treatment.

If you need legal representation on matters of mental health please call our Chichester offices today and we will be happy to provide, pragmatic, timely and robust advice to help maintain the rights of those who may be unable to look after themselves.

Good evidence and advice from expert specialists proved the key to success for our Charles O’Brien in a recent complex personal injury case in which he secured a substantial sum for a client who suffered... Read News 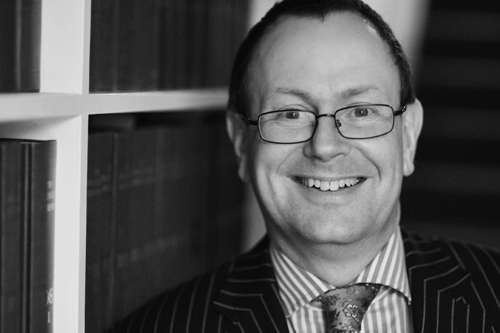 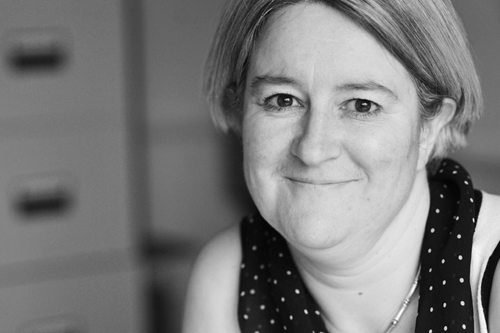